“I want to be the first councilmember of Chinese descent to serve a Culturally Diverse Community!” 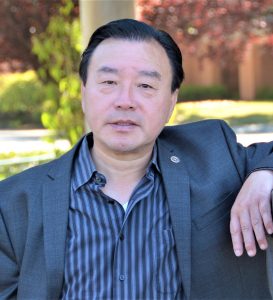 Dr. Jeff Wang has been a resident of Union City for the past 26 years. Jeff is a well-known San Francisco Bay Area educator at major educational institutions with thirty years of experience.

Jeff, an immigrant from China, empathizes with the plight of immigrant families in dealing with the American educational system. He went out of his way and took the route toward community service by using mainstream and social media to help recent immigrants navigate and understand the complex educational system. Jeff believes it is part of his “American Dream” to help those searching for their place in American society, as it was offered to him in his journey to achieve their “dream.”

Jeff has dedicated his life raising a family that is active in Union City’s quality of life initiatives. Cognizant of the large minority immigrant population in Union City, Jeff strives to advocate for the city to meet all the needs of its residents with affordable housing, business-friendly businesses, and safer environment in our schools and open space. Jeff believes the city is a better place to live, work, and play when its citizens are fully engaged in the decision-making of its government and ancillary activities. 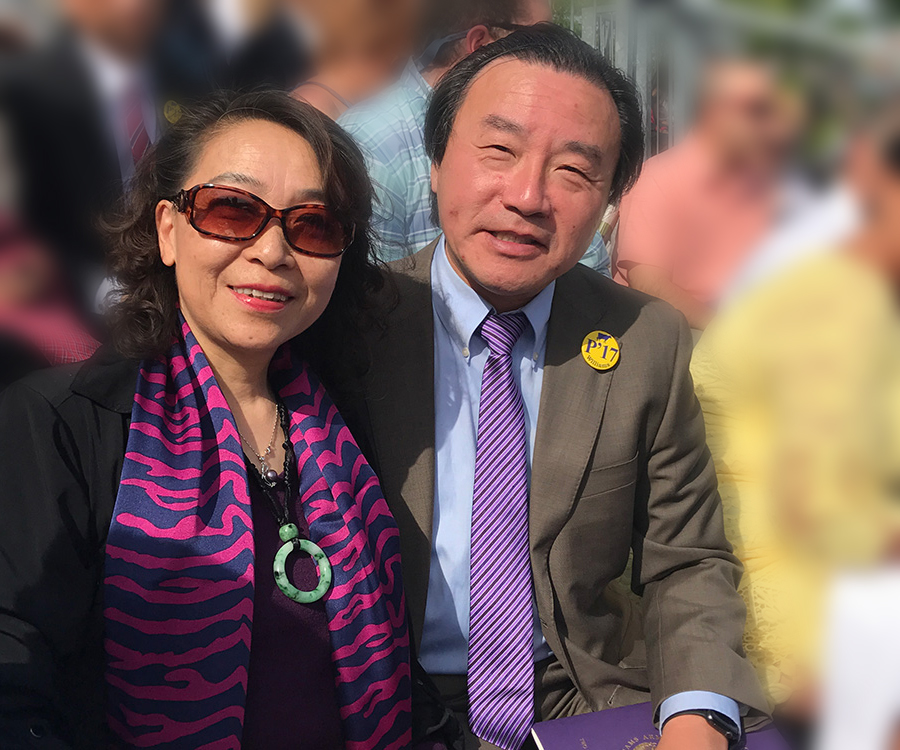 Jeff received his Ph.D. in Theoretical Physics from the University of Wisconsin in 1989. He is a scientist who uses mathematics, calculations, chemistry, biology, and a series of theories to understand the complex workings of the universe and the interactions between matter and energy. He has taught at several major universities 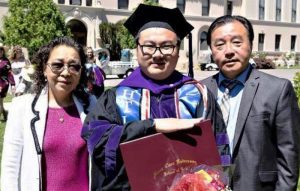 Jeff is an entrepreneur having built companies that maximized his social entrepreneurship by establishing outlets to help students improve their academic skills in science and math courses. His educational businesses enhanced and allowed students, including from low-income communities, to improve and overcome academic deficiencies. These tutorial-type services gave his student-clients an opportunity to learn in an environment conducive to be competent and competitive in science and math.

Jeff served on the New Haven Unified School Board as a trustee from 2016 to 2020. Jeff promoted the establishment of Spanish and Mandarin language immersion programs in the Searles and Guy Emanuele Elementary Schools. Jeff’s mission on the school board was to build a better educational environment to increase student achievement. 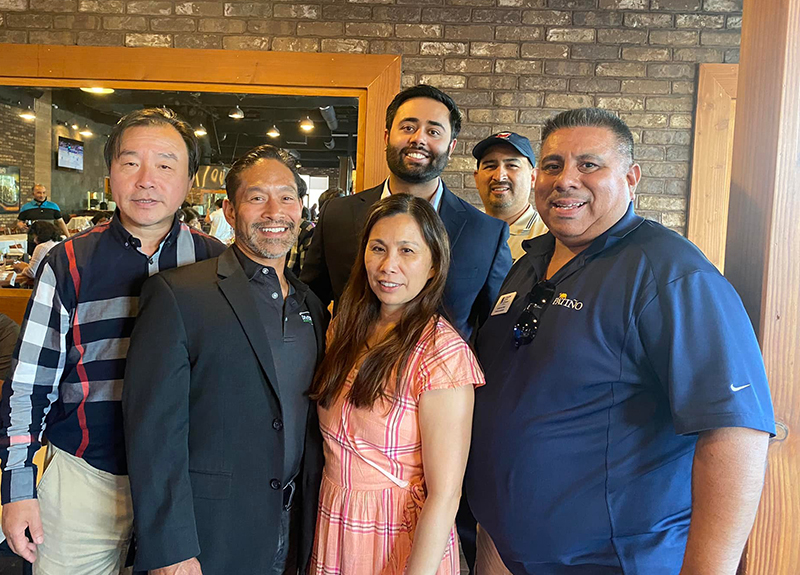 Jeff also helped local students who were sheltered-in and challenged in using computers, organized academically successful students tutor their fellow classmates that were experiencing difficulties with their homework. The community project was successful.

As a business owner, Jeff believes having a business-friendly environment will increase a strong tax base economy to finance the services of a well-run city hall and first responders. Jeff used his professional background, business acumen, and philanthropic principles to address the needs and issues caused by the recent Pandemic of Covid 19. One of them was assisting and supporting food security for many Union City families. Jeff participated in food drives directed to serve the in-sheltered senior citizens. Jeff also did fundraising efforts to purchase gloves and masks that were donated to local police and firefighters.

Jeff’s “community calling,” is to volunteer and serve the next generation of community leaders, is to share his expertise with immigrant community based groups in their grassroots goals.

Learn more about my priorities for Union City.