Please Join Us…Together, We Can Make A Difference.

The reason Union City is a great city is because it is family friendly. As a scientist, I acknowledge education as an important element in achieving the “American Dream. Choosing a great school system was very high on the list in raising our son. Allowing our son attend schools in the New Haven Unified School District was a wise and solid decision.

Jeff’s “dream” is to be on the city council of Union City to expand his mission to serve his family and the families of this diverse and thriving community. With the support of the voters of 75,000-plus, Jeff can carry out their dreams for safer neighborhoods, cleaner streets, successful small and large businesses, and a high-achieving student body in a world-class school system. Jeff’s educational, professional, and entrepreneurial background stands on strong principles of fiduciary values. These values: transparency and accountability will be my practice as an elected official by maintaining an effective good government for the people of Union City. 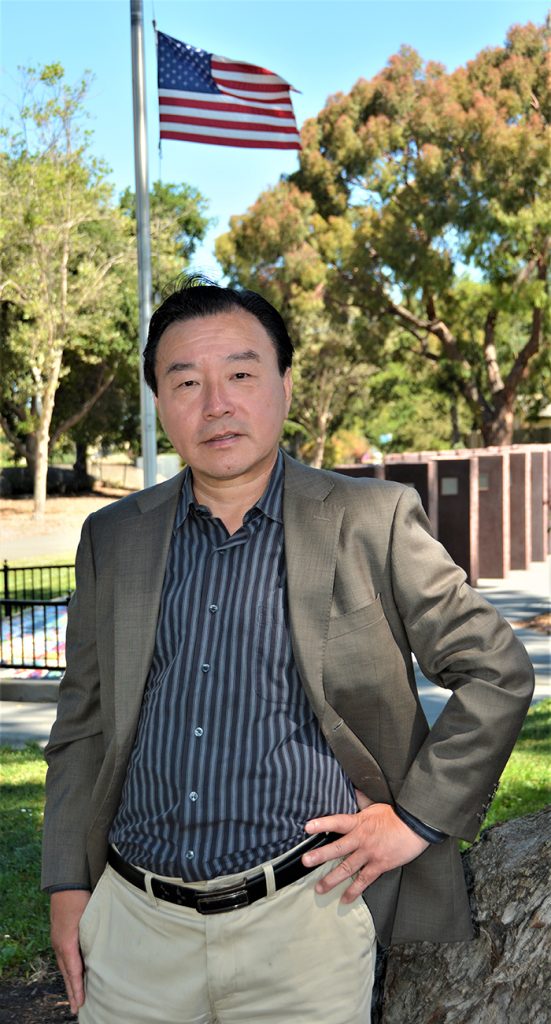